Calcium carbonate powders, precipitated products and dolomite, are among the most important and versatile materials used by industry. 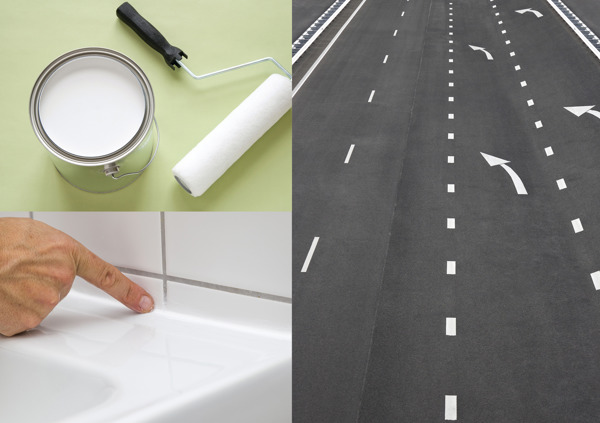